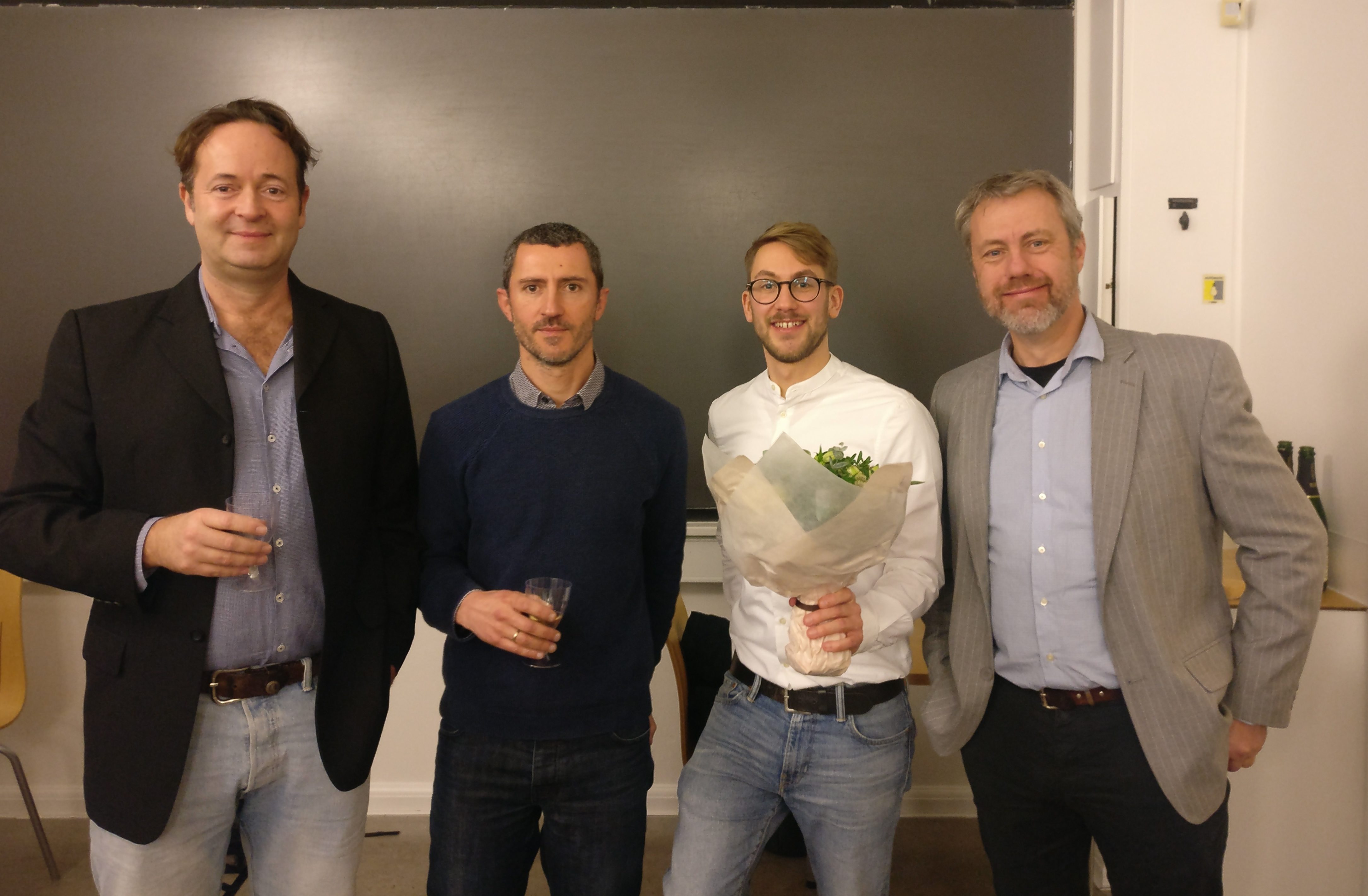 Abstract: Baroclinic mesoscale eddies in the Southern Ocean induce a circulation which modulates wind-driven ventilation of the interior ocean, with implication for exchanges of heat and carbon dioxide with the atmosphere. In coarse resolution ocean general circulation models which do not explicitly resolve mesoscale eddies, eddy-induced circulation is typically parameterized with a skew-diffusive tracer flux that depends on an eddy transfer coefficient, κ. Several plausible closures for κ exist, yet consensus on a specific expression for κ remains largely absent in the ocean modeling community and results in uncertain Southern Ocean ventilation rate estimates. With the use of two ocean general circulation models of coarse and eddy-resolving horizontal resolution, this thesis assesses the properties of two recently proposed expressions for κ with the aim to provide guidance towards the optimal closure.

First an expression for κ which solely depends on local stratification is examined in a suite of model simulations with varying intensity of the zonal wind stress in the Southern Ocean. The simulations suggest that implementation of a dynamic κ alleviates coarse models from an overly sensitive overturning circulation although the parameterized eddy-induced circulation does not completely match that found in the eddy-resolving model. The latter shortcoming is associated with an overly strong poleward eddy heat transport in the coarse model, which is largely compensated by mean-flow heat transports. In addition, the coarse model demonstrates a centennial equilibration time scale to wind stress change that, if representative of the dynamics, has implication for evaluation of eddy compensation in eddying models.

Second, an expression for κ which additionally depends on eddy geometry and energy is investigated. It is shown that this closure derives from a correspondence between horizontal eddy buoyancy fluxes and variance ellipses, which offers a concise geometric interpretation of baroclinic mean-flow stability and vertical momentum transfers. The eddy geometry is examined in the eddy-resolving model to assess its potential to form basis for parameterization. The geometry obeys simple probability distributions and is insensitive to external forcing change, but also possesses vertical structure which relates to the orientation of horizontal eddy buoyancy fluxes with respect to the large-scale buoyancy gradient. This structure is not explained by rotational fluxes and hence represents a possible parameterization challenge.

The thesis also presents estimates of κ extracted directly from the eddy-resolving model and provides a discussion on the assumption of horizontally down-gradient eddy fluxes upon which the skew-diffusive tracer flux relies. In particular, this discussion reiterates a previous finding that a dynamically important component of the horizontal eddy buoyancy flux appears unaccounted for in coarse models.